Check out our apparel 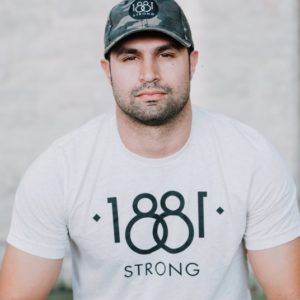 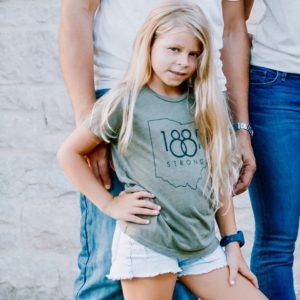 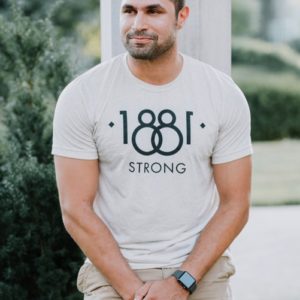 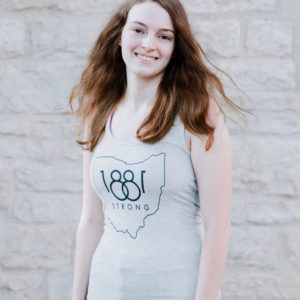 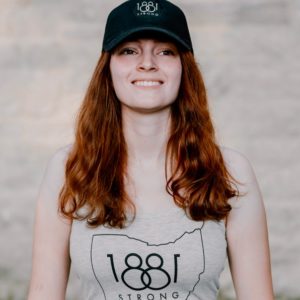 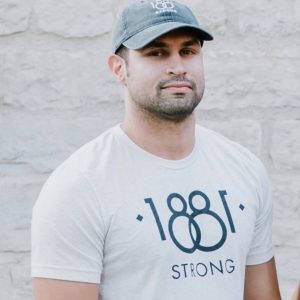 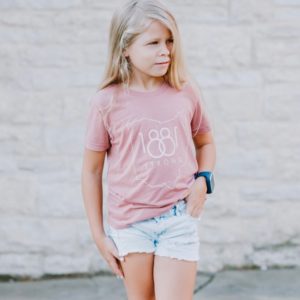 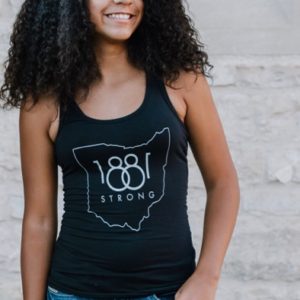 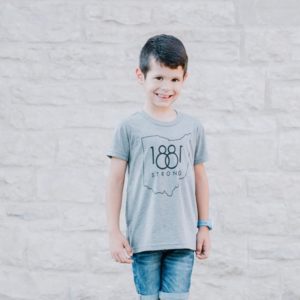 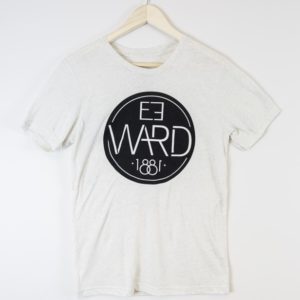 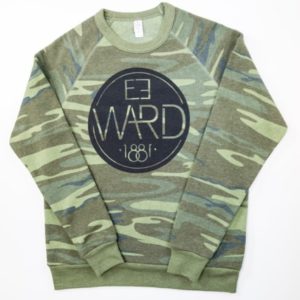 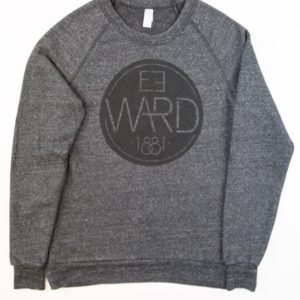 1881 Apparel was launched from the inspiration of John T. Ward and Eldon W. Ward of E.E. Ward Moving and Storage. These entrepreneurs were the definition of patience, discipline, perseverance, as well as service with dignity. John T. Ward was a fearless trailblazer who served many years as a conductor on the underground railroad. Enduring the environmental aftermath of the Civil War, John T. and his son, William S. Ward,  saw an opportunity to learn the trade of hauling goods. Eventually, this led to them securing government shipping contracts and creating the Ward Transfer Lines in 1881.

E.E.Ward Moving & Storage Company is a vibrant part of American history.What started with a team of horses, a wagon and two helpers has grown into something much bigger. This historical company is a beacon of success and excellence in the moving industry today. The Ward’s entrepreneurial spirit and legacy lives on as E.E. Ward is the longest running black-owned company in the United States. This historical black business which endured slavery, the U.S. Civil War, Great Depression, the Great Recession, two world wars and 26 presidential terms will ignite the entrepreneurial spirit in everyone. Staying true to its roots, this multi-million dollar company remains one of the most reliable and charitable businesses in the country.